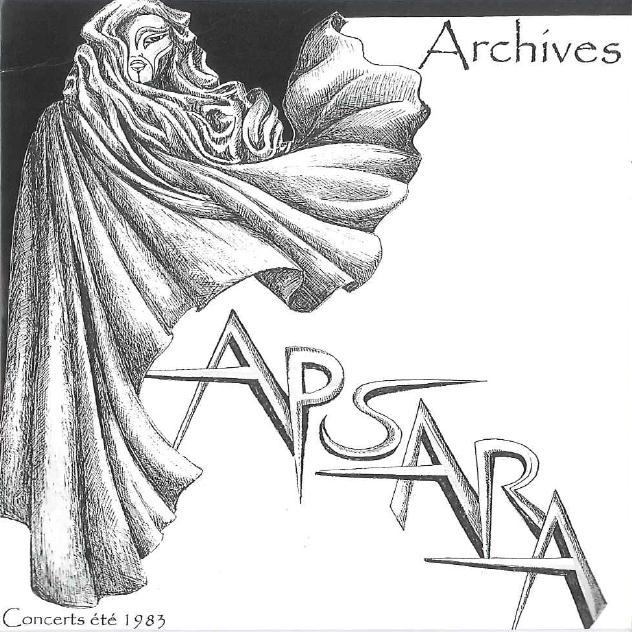 This double cd documents the pre-Shub Niggurath era. In short (the 12 pages booklet written by Aymeric Leroy details the whole story, with photos), in the early 80s two bands (Apsara & Gorgonus) from the same geographical area (Paris southern suburb), met & quickly became friends as they shared the same concern : their common Magma influence.  After a while, the idea of merging the two combos into a big band emerged. Some of Apsara musicians rejected the idea & decided to continue on their own while Franck Fromy, Ann Stewart & Veronique Verdier joined Gorgonus that was quickly renamed Shub Niggurath. On their side, the remaining members of Apsara renamed the band Altaïs (with Eider Stellaire members soon joining & supporting).

Until now none of Gorgonus & Apsara musics was ever issued ; only  Altaïs released a maxi single vinyl in 1986 (whose long track forming the complete side 1 was later included on Musea’s compilation “Enneade”).

CD 1 contains the sole studio track ever recorded by Apsara (clocking over 11 minutes) + 4 live tracks recorded in 1983 (43 minutes). The sound quality of the live tracks is unfortunately mediocre but we thought that their historical importance justifies their official publishing. 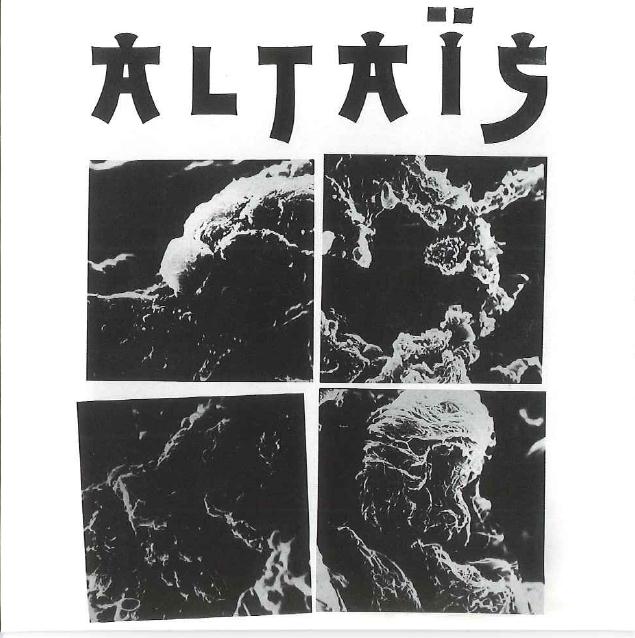 CD 2 is the first reissue of the complete Altaïs maxi single (3 tracks for a total of 14 minutes).

All  together the complete set includes 68 minutes of music, of which 25 are professional quality and 43 are (decent imo) bootleg sounding.

Each CD comes in an individual cardboard cover, the Altaïs one being the repro of the original vinyl. With the 12 pages booklet, the whole thing is wrapped into a double sided plastic bag. Strictly limited edition of 500 copies.