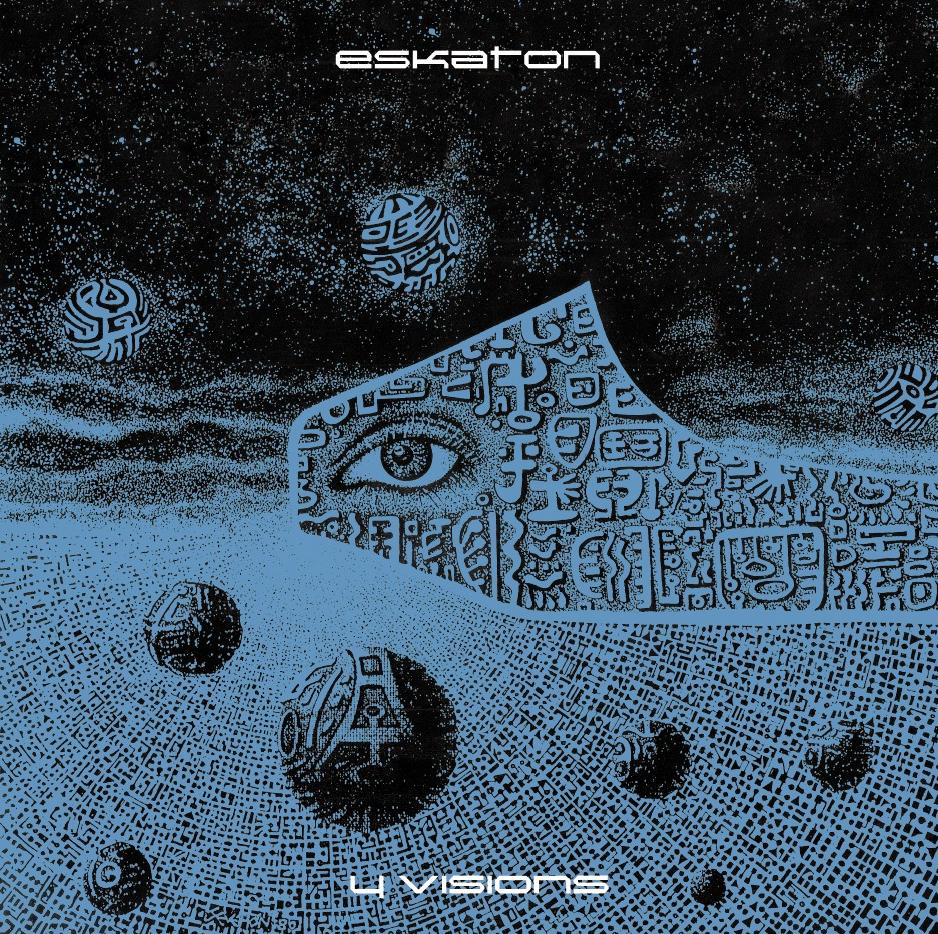 This is the very first vinyl edition EVER of this great album. It was at first published in cassette format in the US in 1979, then reissued on CD but until now it never made its way to vinyl. 2010 remastering by Udi Koomran, supervised by the band. The front cover is the one of the cassette, restored and now featuring all details of the original painting for the first time. Thick cover, 180 gram vinyl – Numbered limited edition of 500 copies.